I recently entered a state of panic when I discovered that my local Odeon would not be showing The Watchmen this Friday. Thankfully, it turns out they are, and the baby I kidnapped in protest can be handed back to his rightful owners. Anyway, here’s a quartet of featurettes, interviewing Snyder, the stars and Dave […] 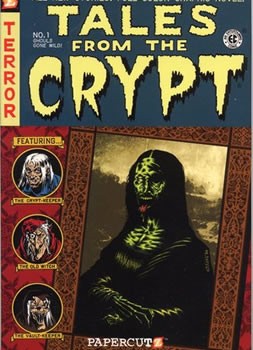