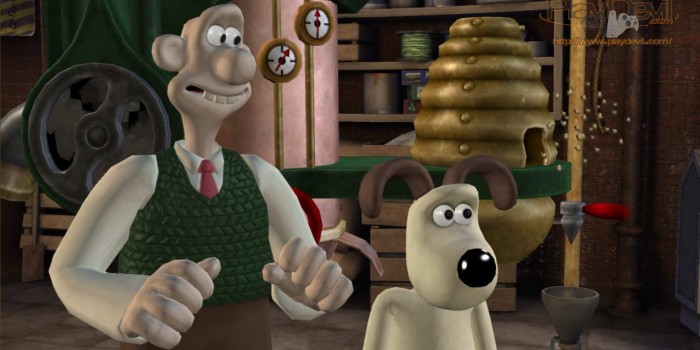 Nobody likes change until it’s long become the past, and the relentlessly evolving world of media is no exception. As cinema was once feared to prove the moron-fuelled downfall of literature, it was only several years ago that the very idea of digitally distributed content had mobs of angry gamers reaching for their torches and […]