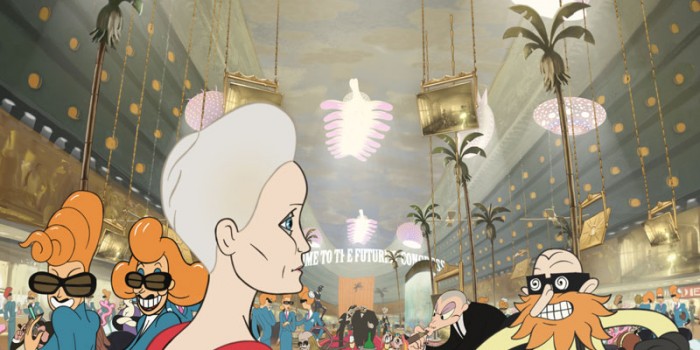 The Congress is a complete mess… but a bold and inventive one that you can’t help but admire. 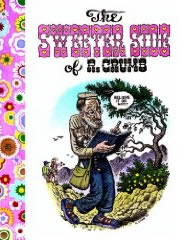 MQ Publications By: Robert Crumb Though the debate over whether Crumb’s work is juvenile pornography or inventive, sexually-charged satire has hopefully been left behind with the seventies, it is difficult to believe that the “nasty, negative, misanthropic sex pervert” – as Crumb himself describes his public image in this book’s introduction – has a sweeter […]