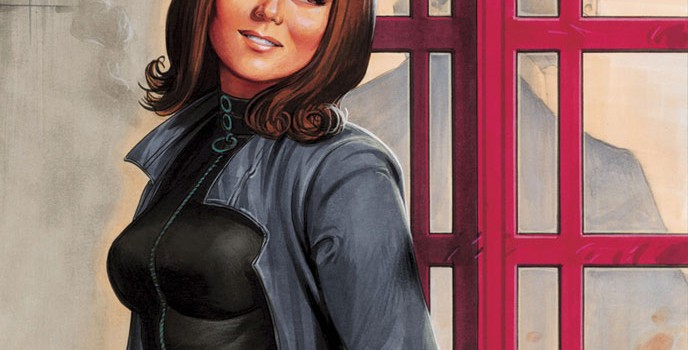 ‘A Very Civil Armageddon’ doesn’t quite match the heights of the TV show, but it captures the spy duo’s playful banter as well as the illogicality of their cases. 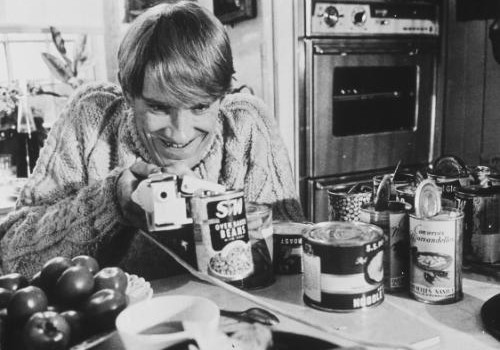 1966 Director: Karel Reisz Script: David Mercer Cast: David Warner, Vanessa Redgrave, Robert Stephens, Irene Handl, Bernard Bresslaw This movie adaptation of David Mercer’s televised play, for which Vanessa Redgrave received a Best Actress Award at the 1966 Cannes Film Festival, is a cult classic that appears to have been overlooked while all manner of […]