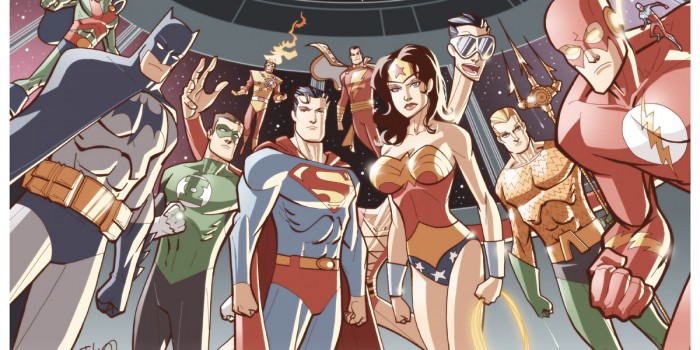 A recent interview with Warner Bros. executive Jeff Robinov in The Los Angeles Times has suggested new plans for a Justice League movie, no doubt inspired by the hype (and good will) surrounding Marvel’s upcoming Avengers. Unlike this year’s continuity primers Captain America and Thor, however, it appears that the Justice League film will itself […]