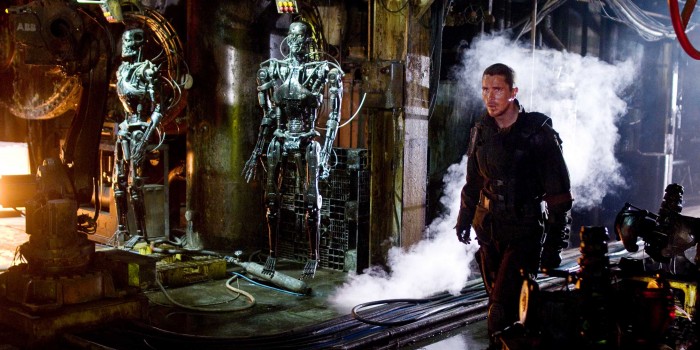 James Cameron’s once treasured Terminator franchise has seen its ups and downs over the last few years. A second sequel that offered little more than a retread veering into self-parody and a sixty year-old Schwarzenegger, and an occasionally interesting and cerebral television show that was cancelled just as it was looking promising have diminished the […]