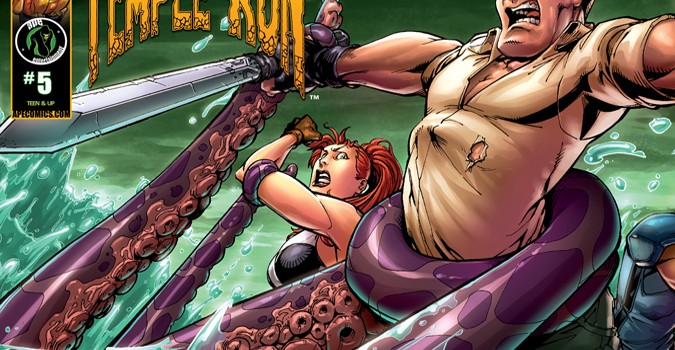 Ape Entertainment and Imangi Studios announced today that issue five of the Temple Run Digital Comic is available at the app store. 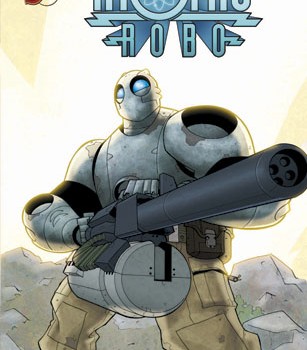 The rise in mobile gaming has not only provided an outlet for small developers that couldn’t afford to get their product onto the major consoles, but it’s also seen a increase in video game adaptations of older or moderately obscure franchises and licenses. Developer Second Fiction has announced that its first action-platformer will be based […]