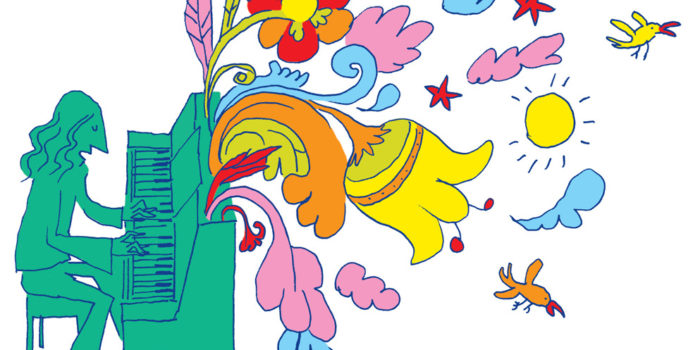 A trippy reflection of an artist who remained enigmatic against his best efforts. 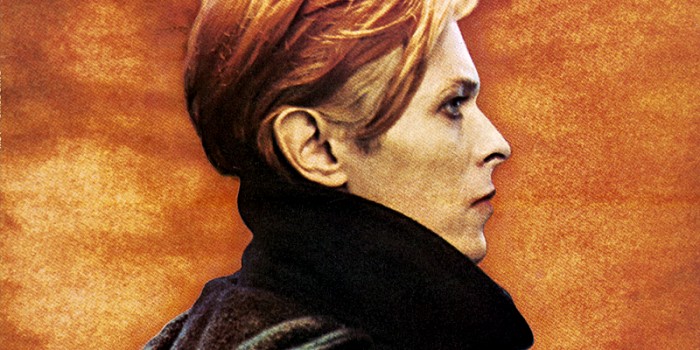 A new column looking back at my varied influences as a writer and artist. First up, David Bowie. 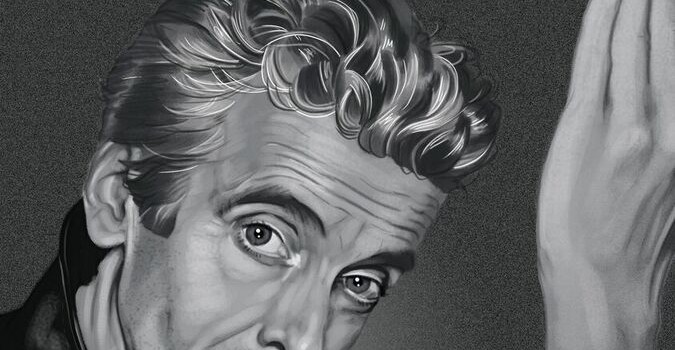 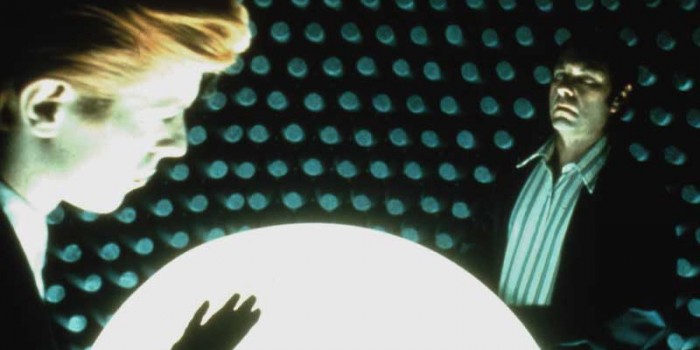 1976 Director: Nicholas Roeg Script: Paul Mayersberg Cast: David Bowie, Candy Clark, Rip Torn, Buck Henry Nicholas Roeg’s deceptively elaborate tale of an extraterrestrial striving to bring water to his drought-inflicted homeworld is by far his most ponderous. A film as imaginative as it is indulgent, The Man Who Fell to Earth presents Roeg’s visual […]