Where: Excel London, Royal Victoria Dock When: 27-29th May Press Release: MCM Group are delighted to announce that much-anticipated action-adventure Green Lantern will be the official title sponsor of the next MCM Expo, which takes place at ExCel London on 27-29 May. Now in its tenth year, MCM Expo is London’s comic con, covering movies, […] 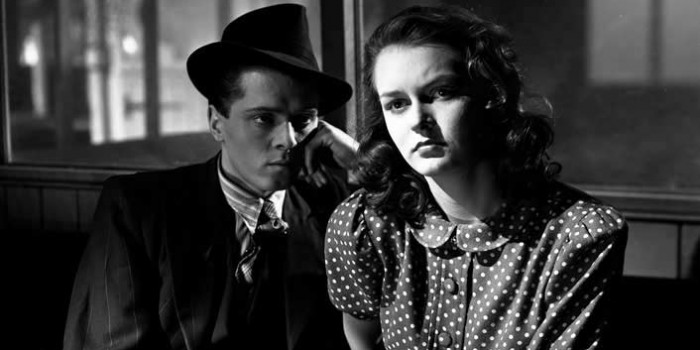 A clip from Arthur Flowers’ recent US tour, as he reads from I See the Promised Land, his graphic novel on the life of Martin Luther King, and explains how the project came about: 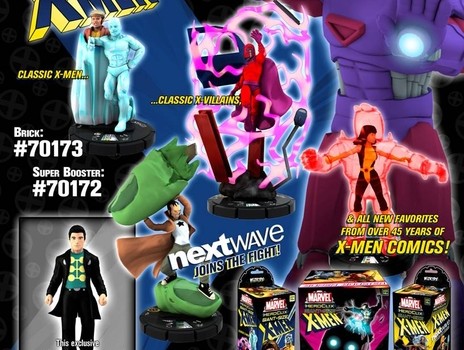 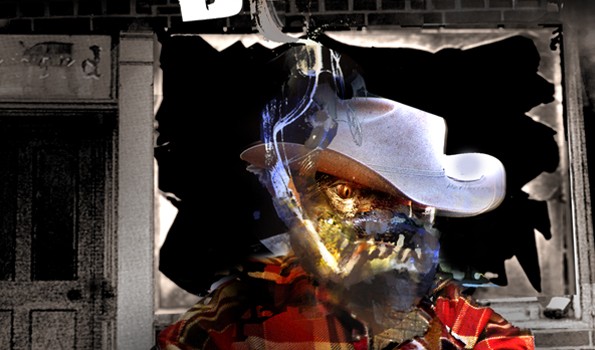 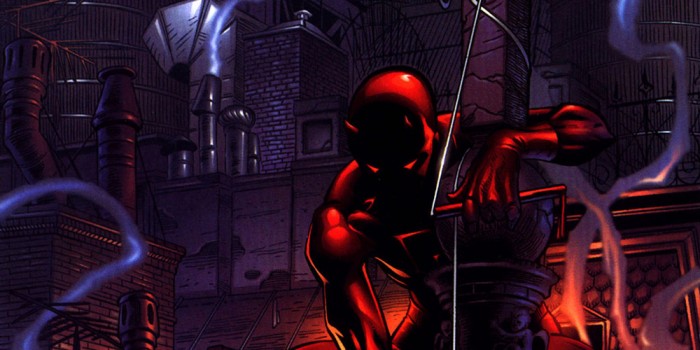 Obviously, there are more than 5 great Marvel graphic novels, but here’s a small selection of the very finest. The quintet I’ve chosen are all accessible to anyone, really, and don’t require a PhD in Marvel chronology to appreciate. Marvels Kurt Busiek’s take on the Marvel Universe’s New York through the eyes of Daily Bugle […]