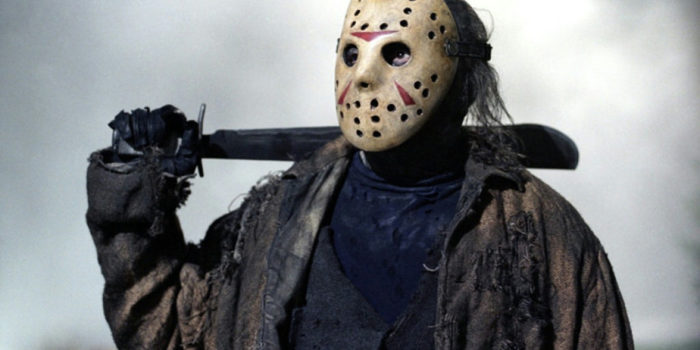 A few months back I had the most vivid of dreams, in which I was being chased by Friday The 13th’s serial killer Jason Vorhees, through the nebulous interiors of the Southend Odeon. Only this Jason was not corporeal but of a transparent florescent green (think Slimer from Ghostbusters) and could walk through solid walls. And the cinema was the Southend Odeon in layout but not structure – aesthetically it was decked out like the old New Empire cinema; closed in 1998, sadly demolished in 2017 and a vital part of my childhood.

Nothing exceptional as far as dreams go, and relatively tame by my own standard, but I awoke at 3.50am that morning, heart racing and beads of sweat dripping down my forehead. This, Twitter alerted me when I checked my phone’s clock, was exactly when Argos made their PS5 stock live. The following day was one of lethargy and excitement as I finally got my hands on Sony’s then elusive console. Which is fantastic, by the way. Thanks muchly, Mr Vorhees!

But anyway, this dream still persisted in my thoughts once the novelty of owning a PS5 wore off. You see, it was what is commonly known as a lucid dream. I knew I was dreaming, had an idea of what the dream represented as it unfolded, and was able to pause and reconstruct both my ghoulish pursuer and the cinema’s interior at will. I usually only experience lucid dreams when I’m in full creative mode, and due to the demands of moving and renovating my new home I’ve not produced much of late. This dream made me reflect on my life, and the joy that directing worlds and characters from out of the nothingness once brought me.

After something of a hiatus, I’ve been writing and creating again ever since that odd dream. Inspiration is a curious thing – sometimes you find it, more often it finds you.