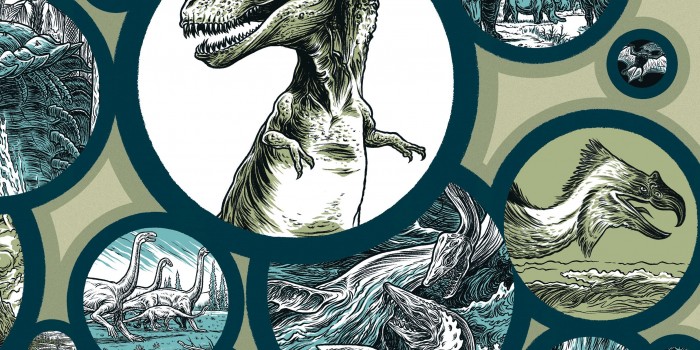 Knockabout Comics will be publishing an English translation of Jens Harder’s ludicrously ambitious Alpha, a 350 page graphic novel that renders the origins of the universe from the very beginning “with the nano-seconds following the Big Bang and onwards through the next 14 billion years.”

This is the first book in a trilogy by the German comic creator (Leviathan, The City God) chronicling the creation of Earth and evolution of man, and won the French Angouleme’s Prix de l’Audace for it’s original 2009 edition.

Alpha will be released October 22.