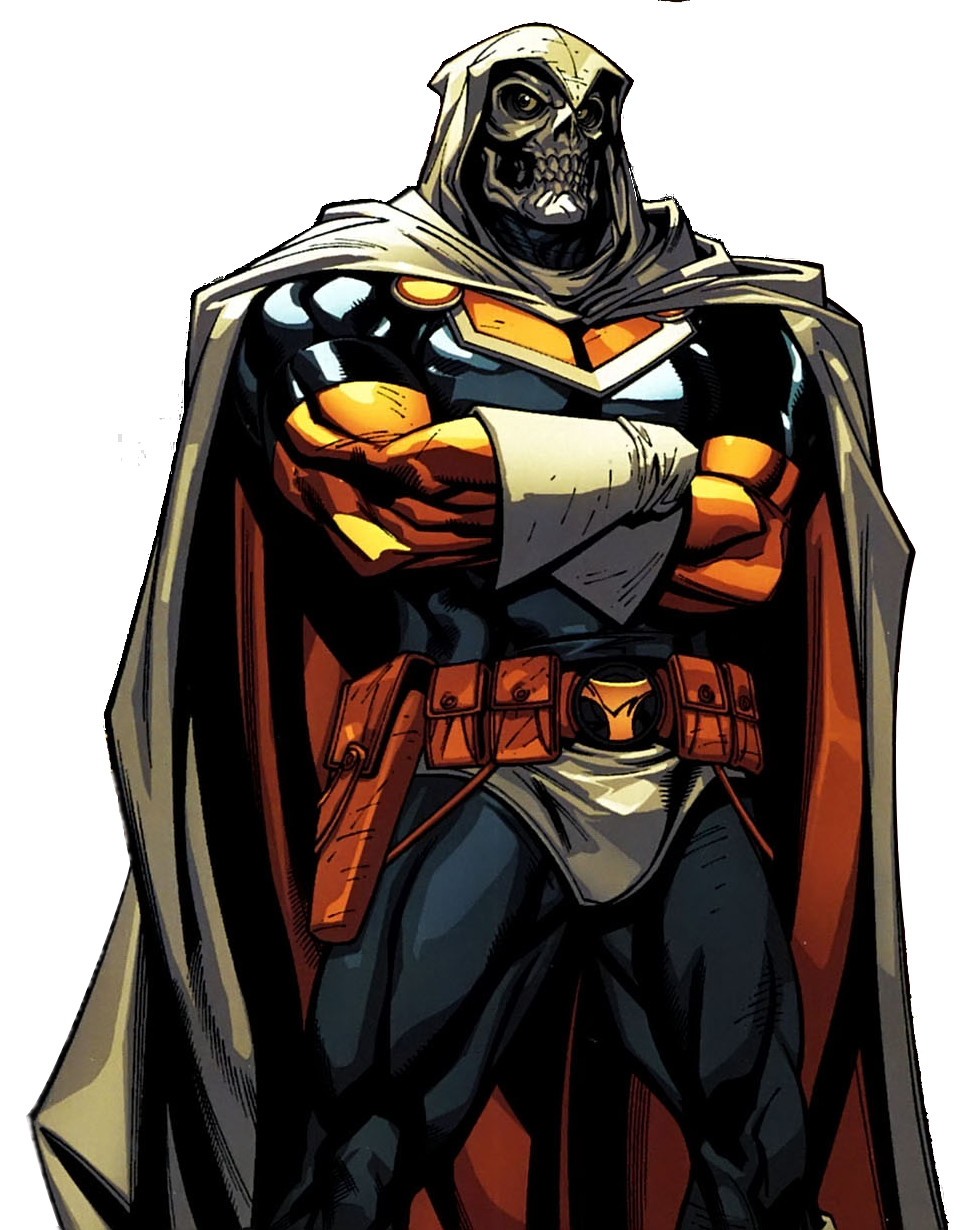 Credit to Capcom, they know how to build anticipation amongst gamers and comic fans alike. The developer has been slowly revealing its roster for Marvel vs. Capcom 3, released next month, for what seems like several years now.

And it’s definitely an eclectic cast, that features mainstays Ryu, Spider-man and Wolverine amongst such bizarre choices as M.O.D.O.K., Dormammu, Shuma-Groath and Arthur from Ghosts ‘n Goblins. Now, following the announcement of Phoenix/Jean Grey and Mike Final Fight Haggar, Capcom has revealed the predictable addition of Akuma, as well as another surprise selection in the form of Taskmaster.

Now, Taskmaster has been a fan favourite for some time, and has seen a lot exposure in the comic books over the past 5 years, so there’s probably a level of marketing involved here, with Marvel hoping to push the character onto a new audience. But like Super Skrull, he’s also an interesting choice gameplay-wise, with his ‘photographic reflexes allowing him to take recognisable moves from other combatants. Check out the Spidey-swing below: