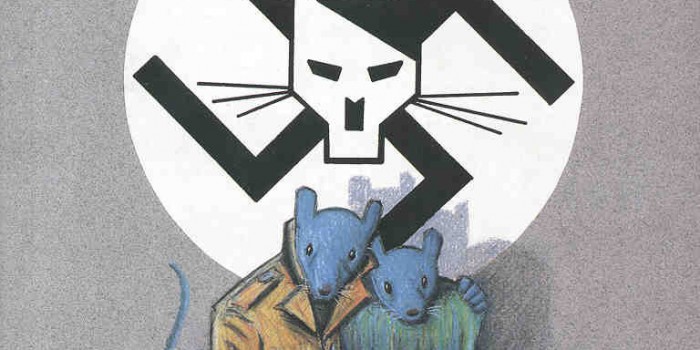 Ever since the comic book industry began catering to a mature audience in the late 70s and 80s, the definition of exactly what a comic book is – or indeed what it takes for a comic to become a graphic novel – has become increasingly murky territory.

Much of this is down to the gradual acceptance of comics as literature, and their inclusion in schools and libraries. The terms “Comic”, “Comic Book” or, more severely “The Funny Books” still hold connotations of a less sophisticated era, when the medium was tailored only toward the very young, and sequential art narratives were rudimentary in comparison to other storytelling devices. Thus, the term “Graphic Novel” is seen by many as a more mature and acceptable label.

Naturally, the only fair way to distinguish comic books from graphic novels is by their content… which is also far from simple. Many US graphic novels are Trade Paperbacks (or TPBs); compilations of monthly comic book titles. This way, the publisher is able to test the market with a new title, which will eventually see a wider market and potentially far larger print run in collected format. Increasingly, though, publishers are printing original graphic novels that were initially conceived as such, freeing writers from the creative confines of a monthly, 22-24 page format.

Different markets also prefer different terms. The majority of mainstream comic readers are quite happy to be known as such, while in academic studies the medium is often referred to as “Sequential Art”, a term coined by comic legend Will Eisner in his book Comics and Sequential Art. Sequential art, however, often refers to storytelling techniques beyond the pointed comic, such as sequential tapestry, picture manuscripts and even hieroglyphs.

Other counties also have different definitions; in France and Belgium, for example, comics are closer in page length and presentation to what US readers would consider a graphic novel, but are generally released on a less regular basis.

In short, call the funny books what you will. Comics, comic books, graphic novels or sequential art; each has its own implications. There’s no right or wrong.