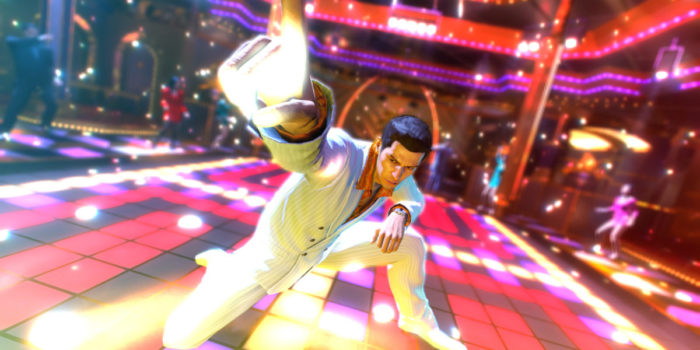 I started this weekly column as a way of reporting on (and if I’m honest validating) the creative projects I work on from week to week. This week, however, I decided to put my health first and have a break. By break I mean work five days rather than seven, and force myself to go to bed at a reasonable time. A week of early nights has literally changed my outlook on life. It’s easy to kid yourself that staring at a screen ’til midnight is going to turn you into some super prolific graphic design machine, but sadly real life doesn’t work the same as inspirational movie montages. 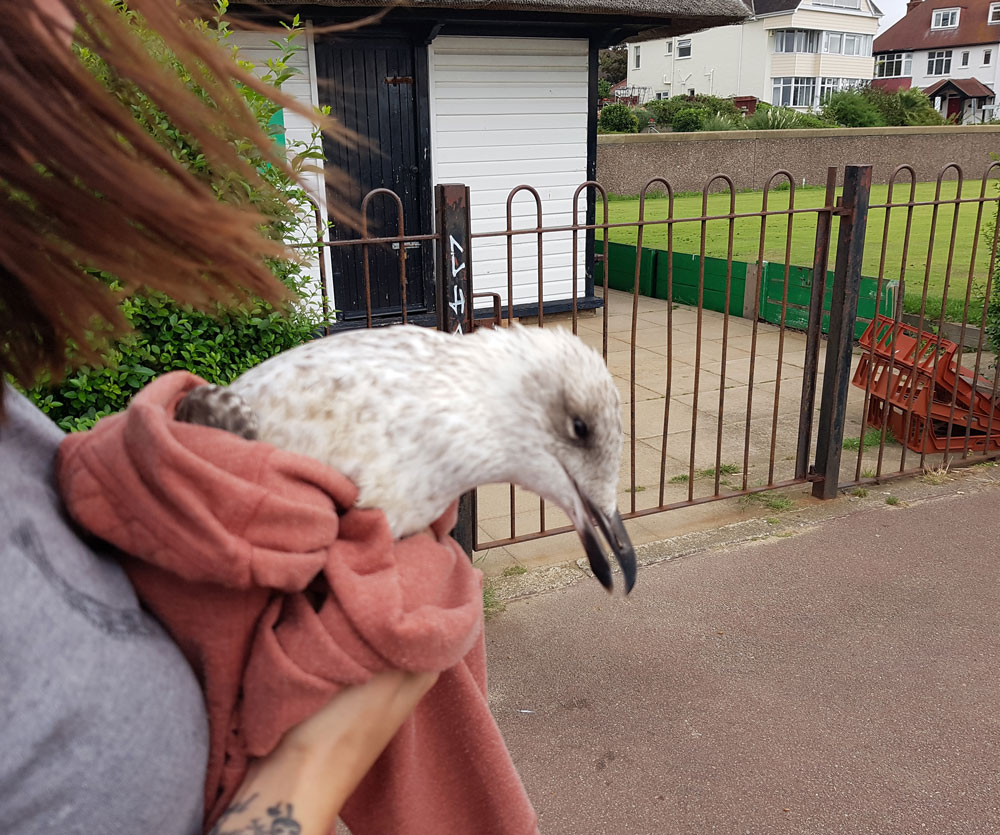 Sunday morning was also taken up by the discovery of an injured baby seagull during one of our seaside walks. We rushed the poor guy to the South Essex Wildlife Hospital, but sadly he/she died in my arms on the way. After losing two of my oldest ratties last week I’d appreciate a week without any family, pet or wild animal deaths, thanks. I don’t ask for much. 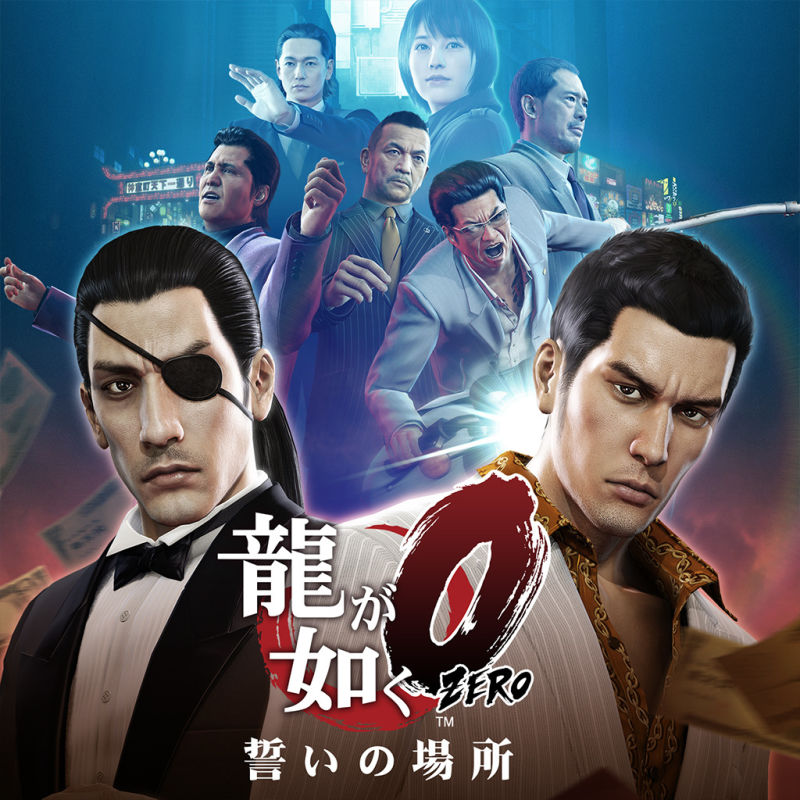 During my unsuccessful break, however, I’ve been enjoying Yakuza 0. Arguably a little too much. Honestly, I can’t remember enjoying a video game this much since the Metal Gear Solid saga was in its prime.

I’ve always had problems with games such as Grand Theft Auto and their glamorisation of violent crime, but Yakuza 0 is a refreshingly moral tale. Protagonists Kazuma Kiryu and Goro Majima are strangely sexless beasts, driven by a sense of altruism as much as self-preservation. 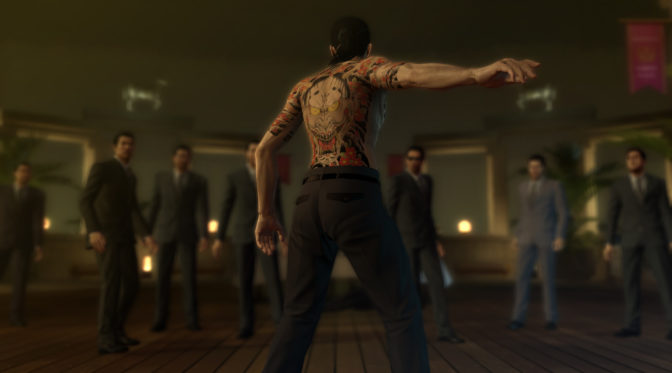 Kazuya, the series protagonist, is a pure and charitable soul stuck between a rock and a hard place, while Goro, a hard nut with an eyepatch, divides his time between beating thugs with a baseball bat and running a hostess bar that treats its female staff with respect. Both characters pulverise at least a hundred street thugs into comas on a daily basis, yet their moral code stops them from killing anyone or indeed being remotely disrespectful to anyone who doesn’t warrant it. But that’s ludonarrative dissonance for you, and I’m fine with it.

There’s just so much lovingly crafted detail crammed into the game’s recreation of Tokyo and Osaka, and I’ve spent as much time building my hostess bar and property portfolio as I have enjoying the game’s storyline, which is genuinely engaging in a way most game plots aren’t. My issue with many narrative-driven games, particularly David Cage efforts such as Heavy Rain, is that for video games that so dutifully emulate movies they’d make terrible ones were they ever adapted. Not so Yakuza O’s large cast of colourful weirdoes, threatening gangsters and staggeringly complex central conspiracy. I also don’t feel like I’m missing much for not having played the initial instalments first. 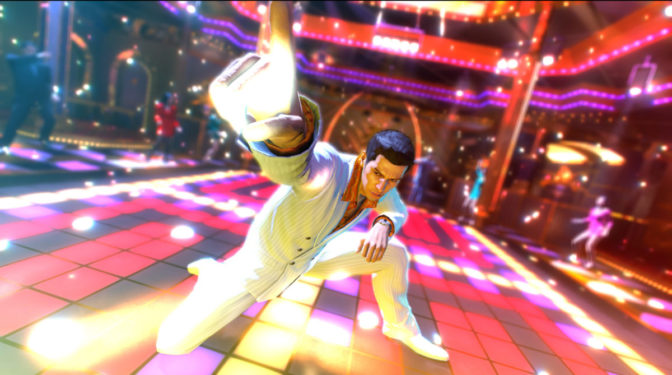 The Yakuza series has long seemed an exotic prospect that, as a Shenmue disciple, I’ve always intended to get into but never found the time. Sega’s commitment to re-releasing the entire saga on western consoles and PCs has me excited; there’s something truly energising about discovering a franchise and knowing that you’ll have another half-dozen instalments of similar quality to follow. Yakuza Kiwami, the remake of the PS2 original, is out on Steam later this year, and I can only hope I’ll have finished 0’s multitude of mini-games, sub-quests and karaoke dates by then.