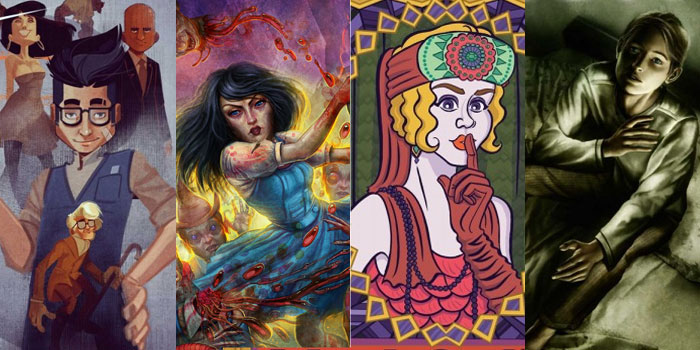 2 thoughts on “Indie Penance #7: Non-union Psychic, The Evil of Oz, The Black Feather Falls, The Vessel”