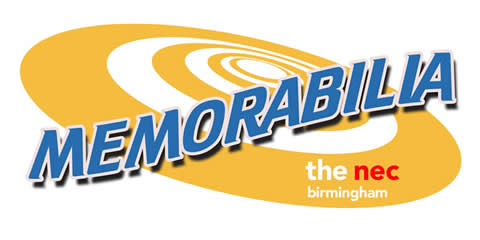 This March the Memorabilia Show at the NEC in Birmingham will include videogames, with several major games publishers making an appearance. Here’s the rest from the press release:

Already established as one of the UK’s leading entertainment events, Memorabilia is adding another string to its bow by expanding the videogames’ presence at this month’s show. A trio of major games publishers will be making the trip to the NEC Birmingham for the Spring Memorabilia Show on 27-28 March, adding the chance to play the hottest new videogames to the show’s ever-growing list of attractions.

South Peak Games will be giving UK gamers an early opportunity to get up close and personal with the highly-anticipated 3D Dot Game Heroes. A retro take on iconic 8-bit adventure games seen through the gorgeous lens of modern graphics, 3D Dot Game Heroes is set in a classic RPG kingdom whose evil king has decreed that sprites are outdated and must make the switch to 3D.

EA Games will be showcasing exciting new third-person action adventure game Dante’s Inferno, which sees the player engage in fast-paced combat, platforming and environment-based puzzles as they hack their way through the minions of Hell. Also on display will be innovative shooter sequel Army of Two: The 40th Day, a high octane bullet-fest that refines the co-operative play featured in the original game

Meanwhile, Tecmo KOEI is giving gamers the chance to get hands-on with the recently launched Xbox 360 version of the hugely popular Dynasty Warriors: Strike Force, which features all-new special attacks and allows up to four friends to go online to launch raids as a team or battle for glory amongst themselves.