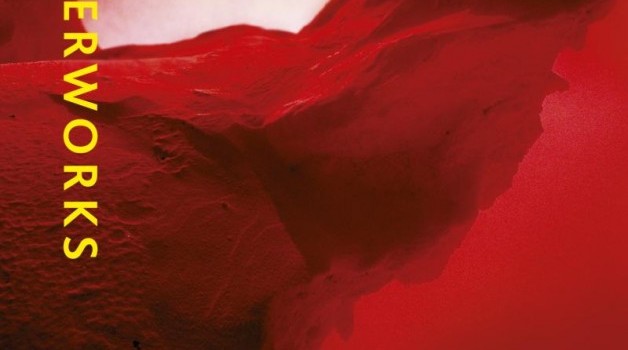 Here’s a nice bit of news, in its own morbid way. Gollancz will be adding Iain M. Banks’ BSFA Award-winning science fiction novel Feersum Endjinn to its SF Masterworks range.

The late M. Banks was apparently a proponent of the SF Masterworks series, which was started with the goal of bringing old but influential science fiction books back into print, calling its selection “genuinely the best novels from sixty years of SF”.

The SF Masterworks list now contains over 100 books, and over the years the book’s distinct yellow spines have slowly dominated my bookshelves.

The Masterworks edition of Feersum Endjinn will be published in hardback on April 14, and includes a new introduction by Ken MacLeod.