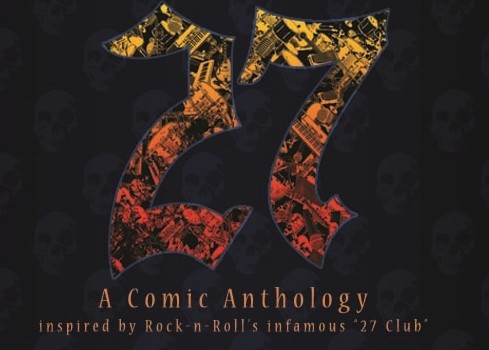 This is possibly too late to help you indie or fledgling comic creators, but Red Stylo is still looking for artists and writers to contribute to their new anthology, 27.

The collection of stories will be based around the “27 club”, that ill-fated bunch of performers and artists who died at the age of… you guessed it, 27.

Got an idea for a fictional take on any of the above? The details are here. But you’d better get cracking, as the open call for 27, A Comic Anthology ends on February 16th.