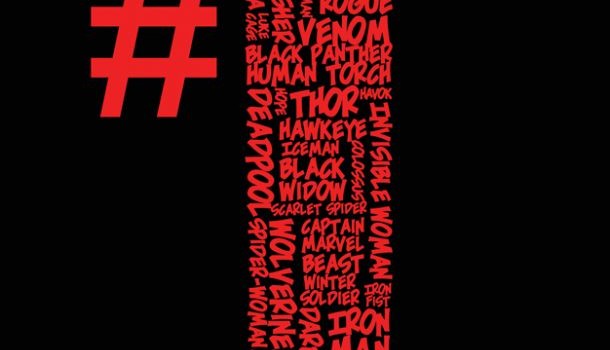 Every now and then you come across a news story that has you double taking and rereading in disbelief. Marvel’s recent “Marvel First” campaign (driven by the once cryptic image below) has emerged as something rather special: an opportunity for readers to grab digital copies of 700 premier issues via comiXology. As you might imagine, there’s a wide range of #1s available, from many of the recent Marvel NOW! releases, the first issues in the relaunches of Iron Man, Fantastic Four, Superior Spider-Man and the rest, as well as countless first appearances and lesser-known titles.

The giveaway ends this Tuesday 12th March; though as of writing the site appears to have buckled under the strain of 500,000 downloaders scrambling for more digital copies than they are ever likely to read. But I suppose reading them is beside the point; who isn’t going to attempt to download all 700? Y’know, purely for the sake of it.