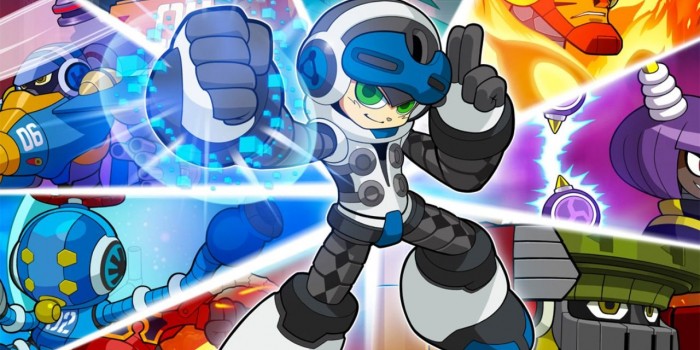 Once again I’ve been dragged away from blogging by work, renovations and booze. When I returned after a month-or-so hiatus, a WordPress plugin informed me that I had around a dozen broken links on the site.

Looking into the matter revealed a somewhat awful truth: that at least half a dozen of the comic creator sites I’d linked to in the past few months had disappeared. Upped and offed, never to be heard from again.

Not exactly a revelation – in the literary lottery there will always be talented hopefuls who drop by the wayside and great works that never escape the mire of obscurity. But all of these were projects into which not only a hell of a lot of time, money, effort and affection had clearly been invested, but also a fair bit of marketing savvy. A couple of them were amongst the best, and seemingly most effectively marketed, small press publishers and titles I’ve encountered since starting Shelf Abuse.

Now their sites and stores have returned once more to the void, and I’m left wondering whether the reality of indie comics and self-publishing is as rosy, or at least as promising, as those making their case on Kickstarter, Indiegogo and other fine crowdfunding sites would like us to believe.

I’ll be the first to confess that I have mixed feelings (as I’m sure many do) about crowdfunding. Much like comic reboots, DRM, DLC and movie spin-offs, it’s an approach to media output that when executed well has the capacity to tap into what consumers want while benefitting creators. Yet at its worst, crowdfunding feels like an excuse for artists and creatives to shake their metaphorical paper cups before they’ve even had the chance to draft out a substantial concept.

Publishing comics on the World Wide Web (haven’t seen that term in so long that I needed to write it) has seemingly made it near-impossible for artists who don’t tread the fine line between art and marketing to succeed. Jumping on current genre trends in any medium will always provide greater short-term success than original ideas or heartfelt storytelling.

Emphasis on short-term success. For now, anyone wanting to break into comics in exchange for their soul will observe that a) zombies always sell or b) people will back something with promotional art that looks fucking amazing. Original storytelling or interesting characters aren’t always a prerequisite. But again, nothing new there.

I’m not trying to rain on anyone’s success here – the creators of zombie comics are as passionate and talented as creators of any other style or genre of comics. And crowdfunding can still work for smaller niche titles, for which a low goal appears the best approach, such as the collected edition of Lee Milewski’s Tangled Weeds, which lacks an immediately graspable gimmick with which to hook potential investors but nevertheless oozes quality. It also seems to help if, in the case of Andrez Bergen’s Tobacco Stained Mountain Goat graphic novel adaptation of his 2011 novel, there’s an existing readership.

While I’m always happy to help promote indie comic pledges on social media, I only occasionally back them myself. Like many patrons, I’ve been burned enough times that I tend to only back a project that I’m positive will yield results… which kind of defies the point of such efforts, doesn’t it?

I’ve decided that, when the appropriate time comes, I’ll refrain from resorting to crowdfunding to finance further literary endeavours. I want to be able to write the books I’d like to read, without the pressure to appease my backers involuntarily swaying my storytelling choices and compromising my artistic license.

Nevertheless, I’m looking into ways to better promote the Kickstarter and Indiegogo appeals that come my way. I haven’t the time to write news stories for each, and retweets tend to get lost in the digital abyss, so I was thinking of some sort of events calendar. If anyone has any suggestions, please let me know below and I’ll get on it.