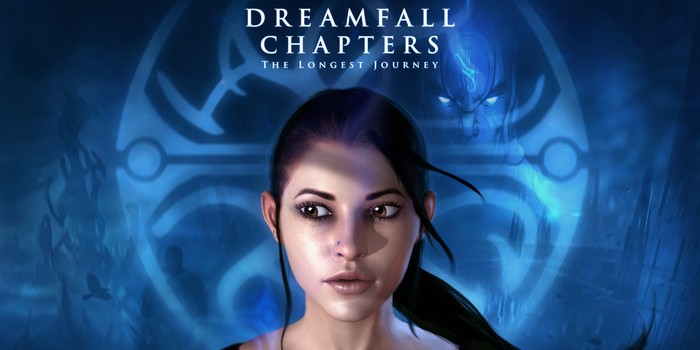 The years 2007 and 2008 were unique entries in my media-driven life, in that I essentially gave up gaming. Not out of choice, you see;subconsciously I think I’d just had enough of the medium, and needed a break. But for years I’ve rested the reason for my gaming abstinence on Funcom’s  Dreamfall, the sequel to 90s classic The Longest Journey, and my frustration regarding its (until now) unresolved cliffhanger. For all its gameplay and control faults, Dreamfall  was a breath of fresh air in an industry that was in 2007 (as it still is) overrun with generic shooters and unambitious sequels. It took the original game’s concept of parallel fantasy worlds (the greedy, industrial Stark and the magical land of Arcadia), and drew players into a brilliantly conceived universe that was never short on imagination or charm.

Unlike many other sequels, Dreamfall also managed that fine balancing act of engaging unfamiliar gamers (new initial protagonist Zoë Castillo was no Raiden) while staying faithful to the characters (April Ryan is arguably the best female character in gaming) and worlds that had proven so endearing nearly a decade earlier. Unfortunately, Dreamfall also had one of the most appalling, disappointing and knuckle-gnawingly  frustrating endings of any game ever made. It simply ended. No character resolutions, no Empire Strikes Back promises, nothing. Several weeks after release, Funcom announced that due to poor Xbox sales the franchise would not be receiving the expected third instalment, and then went on to work on the doomed (but to be fair to them, no less ambitious) MMO The Secret World. So long, suckers.

I guess playing anything else felt like a betrayal; if an ambitious work such as Dreamfall couldn’t survive then I had no interest in gaming. So I put the gamepad a way for a few years… and then along came Xbox Live, Steam, GOG.com and numerous other outlets that promoted idiosyncratic games and independent developers, and I was hooked all over again.

Anyway, 2007 has long passed, and through the wonders of Kickstarter (the pledge reached its goal in just 8 days) we now have Red Thread Games’ Dreamfall Chapters, the episodic follow-up to the game that broke my heart:

The project has more than passed its $850,000 goal, and we can look forward to numerous box sets and a ton of extras, including an interactive novel which retells the stories of The Longest Journey and Dreamfall. Though I have a feeling I’ll be revisiting both of these near-forgotten gems later this year.