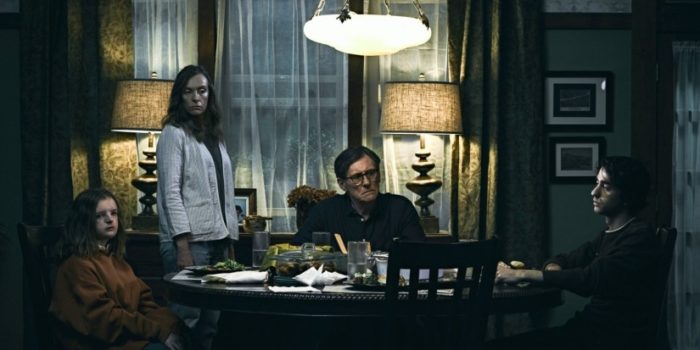 Just a quick one this week, as I’m finishing a ton of incomplete blog posts and personal projects.

One of those long-term projects saw the glimmer of an exit with the arrival of my third print proof for Welcome to The Fold. I have to say… I’m almost happy with it. The gloss finish shows off the cover design far better, and after a few tweaks I feel we’re almost ready. Now to find a local printer for festival/event copies and I might be some way towards being at a stage where I can promote myself.

Emily Babb’s dystopian debut These Unnatural Men, which I also designed (and edited), is now available in paperback for just £7.99 from Amazon. Buy it immediately, it’s amazing. When I was a kid my uncle had this Nightbreed Chronicles book and used to scare the shit out of me with it. I was overjoyed to discover a copy of it in a charity shop today for a solitary pound. I’ve been meaning to revisit the film itself, which wasn’t the classic I wanted it to be (still not seen the uncut version) but the creature designs and prosthetics remain some of the finest ever put to film. peaking of horror, Emily and I were both taken aback by Hereditary. Despite being uneven and rather undecided in exactly what sort of movie it wanted to be, it nevertheless proved a fascinating work full of unsettling imagery. We decided to follow that up with the Exorcist, to which Heredity suffered many comparisons and… it was arguably even patchier. I’m not one to denounced an established classic for the sake of it, and the film certainly has enough merit to earn its place in the hearts of genre fans (or possibly just Mark Kermode), but for me there was just something about the movie that didn’t quite come together, a sloppiness in the characterisation and editing departments that would receive harsh criticism were it released today.

This week’s twilight hours have been consumed by Darkest Dungeon, a rogue-like dungeon crawler that really pushes its player to the limit. I try to avoid any game that requires an iota of grinding, but Darkest’s macabre narration, interesting character archetypes and progressively involved gameplay make for a winner. The superb vampire-themed Crimson Court DLC adds another set of layers to your every decision, though I’d recommend fresh-faced explorers steer clear of it.