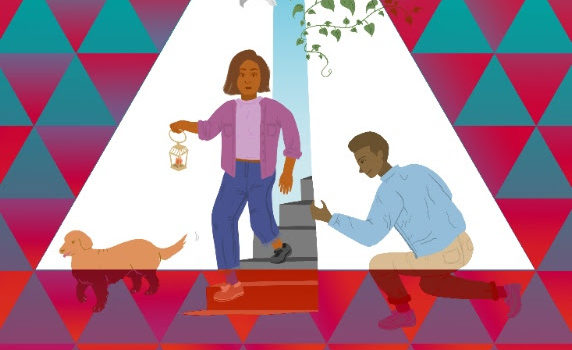 BHP has announced that it will still be releasing the Full Colour Anthology at the Glasgow Comic Con this June 30th, despite suffering set-backs due to the devastating fire at the Glasgow School of Art.

The anthology is the end product of a mentorship program to find the finest new Scottish comic talent from black, Asian and minority backgrounds. Conceived by BHP’s Sha Nazir as part of Scotland’s Year of Young People 2018 celebration, Full Colour saw participants aged 14–26 create work that covers a range of genres and topics, including “a superhero who suffers diarrhoea whenever she fights crime” and “an exploration of family traditions contrasting with social dynamics”.

I’m a big fan of such projects, especially anthologies, which reach out to artists and communities who may not have considered sequential art as a viable form of self expression. Who knows, maybe next week someone will announced something similar in my own neck of the woods… we shall see.