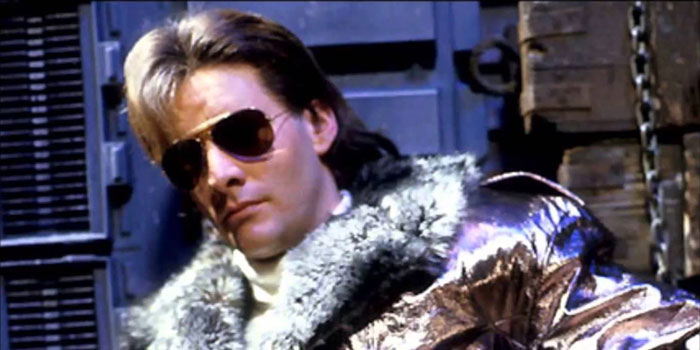 It’s occurred to me that since I started this regular piece I’ve pretty much written about death, illness and wholesale misery. Fortunately, my outlook on life looks to change with–

Only kidding! This week delivered yet another crushing failure, with the dismissal of an Arts Council England grant that I’d spent 7-8 months developing the application for. I won’t detail the project too much right now, because a) it may well see life in a reduced form and b) I’m superstitious and thus wary of cursing myself right now. Also, c) people do read this shit, as difficult as it may be to imagine, and I’ll save my thank yous and fuck yous until I’ve something concrete to announce.

I will say that the ACE grant involved a comic book anthology built around representing the modern face of comics in all its diversity, in terms of both creators and content. A “where we are now” of the industry if you will, featuring short stories, interviews and bios. It would have been paired with a mini-festival and exhibition, and I like to think it’d have been unlike any other anthology project I’ve seen on the shelves.

Despite this post’s title, I hold no bitterness towards anyone involved with the demolition of my spirit; I’m sure there were plenty of more deserving projects than mine. I just can’t resist a terrible pun. Forgive me father, for I am but a child…

Anyway, the whole experience has actually been an incredibly positive one. I’ve met with some talented comic creators, seen support from some amazing members of the comic and local arts communities, and in the process written my first graphic novel, Four Short Stories About Depression, the first pages of which I hope to unveil in a few weeks.

The application rigmarole has however reinforced my attitude towards self-publishing. It’s healthy to collaborate with others and life-affirming to grasp beyond your reach, but the reality is that this doesn’t always lead to the most prolific of careers. I spent my twenties working on collaborative projects that never saw the light of day, and several years were exhausted on work that I only ever half-owned.

The thing I love most about self-publishing is that I can produce something and get it out there, while its still fresh and not completely alien to me. Bothersome Books now has two, count ‘em, titles for sale in both physical and digital formats, with a few more to come later this year. While pushing my own work through my own wee platform is never going to make me a household name, it does allow me to fully capitalise on the hours I invest into my own projects. For a detail-obsessed control freak like me, that’s everything. For a guy who’s reaching forty and has a demanding career, a mortgage and is trying for a child, maximising the use of my creative time is no longer a goal but essential to my survival as a creative. Moving on… Steve Ditko died. The reclusive creator of Spider-man, Doctor Strange, Creeper and many others never got the recognition he deserved in life, so I guess we can only hope his passing changes that. You can never tell with comics – both the art form and the community always manage to defy expectation.