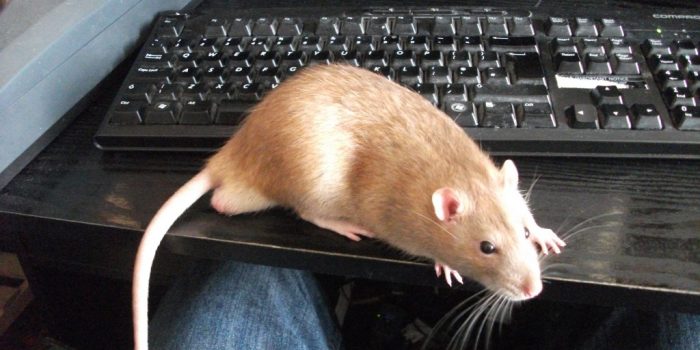 As I’m sure I’ve mentioned in numerous other places within this world web doohicky, I have severe procrastination issues. Perhaps it comes with the pretentious artist territory, or perhaps I’m just lazy and like making excuses. As a cruel daily demonstration of Einstein’s theory of relativity, three five-minute funny animal videos seemingly consume two hours of my precious morning.

Fortunately, I recently discovered this program called Freedom. Simply put, it allows you to block your internet access for a period of time, allowing you to, say, force yourself away from all web browser distractions for an hour.

It’s been a lifesaver, and I’ve found that once I’ve entered that work mindset I’m less prone to distraction anyway.

I can’t offer tips on how to craft that bestselling novel, or even how to sell a novel, but I can offer this one piece of advice from one writer to (presumably) another. If, like me, you’re low on self control, grab Freedom (I’m sure similar programs are available) for a few quid and forcibly remove yourself from the creative rot that is the internet.

And then, when you’ve fulfilled your word quota, treat yourself to an hour of cat videos. You’ve earned it.