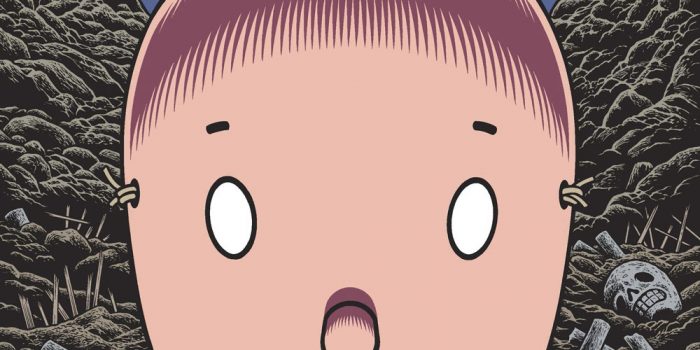 The question of when it’s fair to critique a work of sequential storytelling is one that has troubled me for some time. I’m not a fan of reviewing single comic book issues, as this often feels akin to evaluating a movie by its first 20 minutes. On the other hand, though, were the comic bloggers of the world to hold back their opinions until a series has run its course, a lot of new titles and creators would be robbed of valuable word of mouth.

Anyway, it’s a dilemma that’s none more pertinent than with Charles Burns’ Last Look, a trilogy comprised of X’ed Out, The Hive and Sugar Skull that completed in 2014 and is only now collected in a single volume, as it was clearly always intended to be read. I bought X’ed Out off the back of Black Hole, and found it unfulfilling and, at the time, rather incoherent. Viewed anew as the first act in Last Look‘s overall narrative, however, it’s the beginning of what is quite possibly Burns’ finest work. 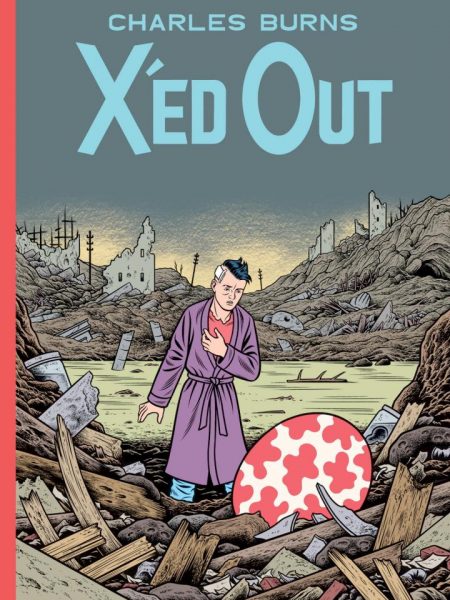 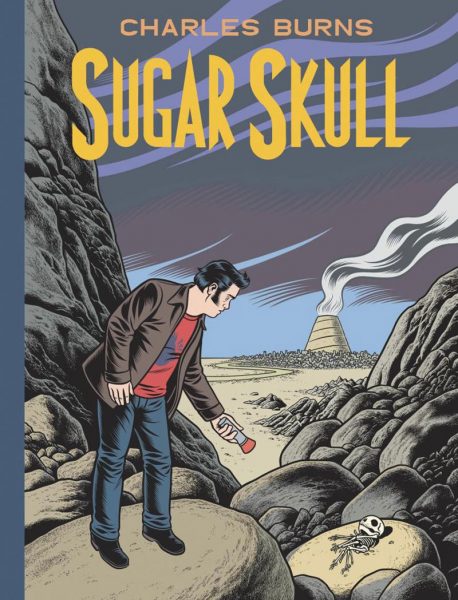 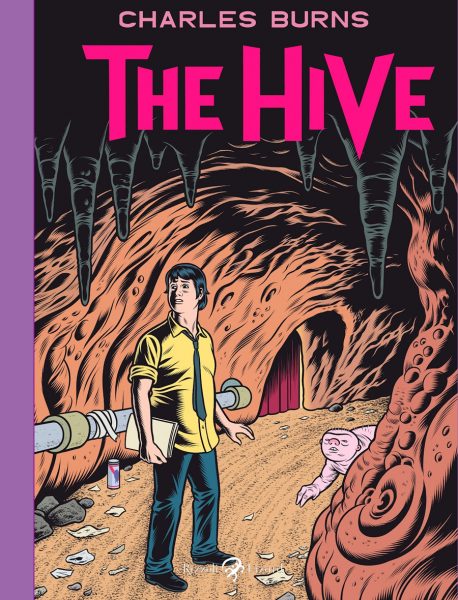 And quite the convoluted narrative it is, one which weaves in and out of its own history and delicate sense of reality to contrive the tale of a young man called Doug, and the series of sexual relationships that continue to haunt him. One of these brief flings in particular, with troubled art student Sarah, fills Doug’s dreams and influences his subconscious, for reasons that aren’t revealed until the trilogy’s chilling penultimate scene.

Adhering for the most part to a 9-panel grid, Burns utilises every weapon in the medium’s considerable arsenal, making expert use of blank panels, recurring imagery and his own unique tropes to represent Doug’s endless cycle of self-reflection and guilt. The dream sequences, which make up for at least thirty-percent of the book, are a treat, and at times reminded me of Daniel Clowes’ equally nebulous Like a Velvet Glove Cast in Iron. Quite how the abominations Doug encounters via his dream avatar correspond to the real-world ghosts of his past is sometimes apparent and at other times purely conjectural. This playfulness of imagery and metaphor, combined with an ending that denotes the ouroboros chomping its own tail, had me wanting to return to page one following a one-sit reading and just carry on from there. Last Look has all the eeriness and boundless creativity of Charles Burns’ previous work, but there’s also a level of craftsmanship in its writing and deconstructive narrative that shoots higher than anything he’s ever done, and is up there with Charlie Kaufman’s finest. While it lacks the immediate premise of Black Hole, a prerequisite for a place in pop culture, this trilogy could well be his masterpiece.

Last Look is available in the UK from 6th October, from Jonathan Cape. The review copy I received from the publisher came with this cool Nitnit cardboard mask (Doug’s onstage persona and Tintin homage), which I’m not sure accompanies the retail version, but was nevertheless a neat touch.