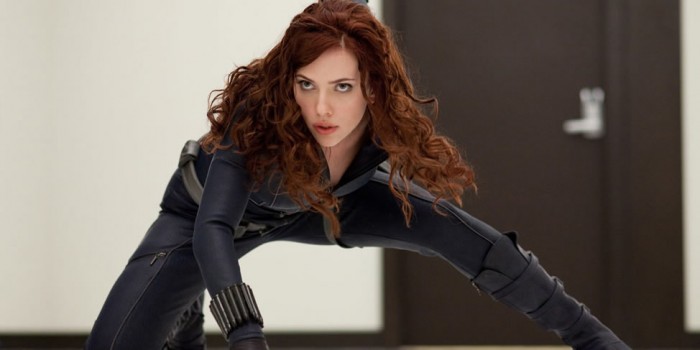 The finer superhero movie franchises have so far followed a pretty rigid formula. The first instalment acts as an origin story, the superior sequel throws a greater and/or more personal threat upon our established here, and the third movie spoils it all by cramming as many super villains, geek references and condensed comic storylines as possible into a 2 hour timeframe.

Quite unexpectedly, Iron Man 2 is closer in structure, ambitions and failings to threequels Spider-man 3 and X-Men: The Last Stand than the usual follow-up fare. It’s an absolute mess, a protracted, convoluted muddle that at often juggles so many themes, subplots and CGI slugfests that it looks to collapse in on itself. But somehow, thanks to a brilliant cast and Jon Favreau’s underappreciated direction, Iron Man 2 not only holds together but is a better movie/experience than those aforementioned second sequels. Just. Again, this movie’s strength is in its cast. Robert Downey Jr. staggers about misbehaving and mumbling incoherently if he never took the tuxedo off, portraying a Tony Stark who is randomly selfish, heroic, super-cool and a total loser. But it’s the villains who steal the show here. Sam Rockwell’s Justin Hammer has re-summoned the sleazy old-school pizzazz of his Chuck Barris from Confessions of a Danger Mind, while Mickey Rourke pretty much dominates every scene he’s in as Russkie stereotype Ivan Vanko (a.k.a. Whiplash), a tattooed barbarian with the brain of a brilliant scientist. Gwyneth Paltrow offers fine mousy support as “Pepper” Potts, even if her role is once again undernourished.

That Mickey Rourke talking to his cockatoo proves more entertaining than Iron Man and War Machine (Don Cheadle taking over as Lt. Colonel James “Rhodey” Rhodes, a far more likeable presence than Terrance Howard) battling a dozen military killing machines really accentuates the problem Jon Favreau has getting us to emphasise with Stark in-costume. Once Downey Jr. slips into his gold-plated titanium alter ego we suddenly find ourselves watching a video game. But these CGI battles wouldn’t be an issue were the film that little bit leaner. After an exhilarating first act, Favreau lets the conflict between Stark and Vanko drift to the roadside as Samuel L. Jackson’s Nicky Fury takes the stage. Marvel so desperately wants to introduce the Avengers to the moviegoing public that they’re willing to sacrifice a 200 million dollar movie in the process. A clueless Scarlett Johansson also wanders on as a bland depiction of the Black Widow. Sure, she looks stunning in a catsuit, but her character could have been excised entirely from the final film and nothing would have changed.

Of course, it’s easy to tear these overdeveloped big budget movies apart, but there’s plenty to enjoy here, from Downey Jr.’s drunken romps to an inventive confrontation with Whiplash at the Circuit de Monaco.  Ultimately, Iron Man 2 is a movie that is less than the sum of its many parts, primarily because Favreau and Marvel couldn’t quite decide what they were making; a sequel to 2008’s surprise Box Office hit, or a prequel to an overambitious project that hasn’t even gone into production yet.