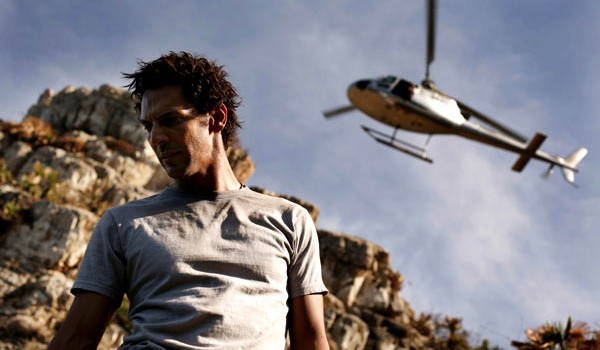 Optimum Home Entertainment has announced that the 2008 French action flick Largo Winch: Deadly Revenge will be released in the UK on DVD on the 23rd August. This is just one of several adaptations of Philippe Francq and Jean Van Hamme’s popular and enduring Belgium comic character of the same name, who also saw a TV series in 2001 and the videogame Largo Winch: Empire Under Threat released in 2002.

As the title Deadly Revenge (and indeed the comic from which it’s derived) suggests, the movie looks to be a slice of cheesy, action-packed fun. Directed by Jérôme Salle (Anthony Zimmer) it stars Tomer Sisley as the eponymous rogue, Kristen Scott Thomas, whose presence in anything is always welcome, and Benedict Wong (Sunshine and the severely underrated 15 Stories High). When billionaire Nerio Winch, founder of the powerful W Group is found dead, with no traceable family, it is uncertain as to who is to inherit his financial empire. But Nerio had a secret he kept well hidden: a son, Largo (Sisley) adopted from a Bosnian orphanage thirty years before. As this previously well kept secret comes to light it is discovered that the young heir has suddenly been thrown into prison deep in the Amazon for drug trafficking. Adventurer, assassin, killer, maverick and international playboy, Largo Winch is the last of a dying breed. Now head of a global corporation he must fight for what’s rightfully his and avenge his father’s death.