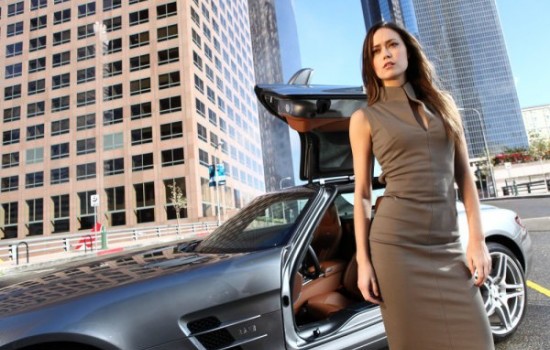 With a happy new year comes new season premieres, and one of the shows comic fans are probably most interested in/apprehensive about is NBC’s The Cape.

The Cape has all the makings of a fun show: action, adventure, a nifty “power” (Faraday uses his cape as an extension of his body, sort of like an acrobatic Spawn) and Summer Glau. On the other hand, it could turn out to be dull, derivative nonsense. Fingers crossed, then… Summer Glau in The Cape

NBC has made the pilot accessible to iPad owners, fittingly in partnership with DC Comics, before the series debuts with a 2-hour special on Sunday 9th January. No news on a UK release yet. But hey, us Brits are used to it.

Check out the promo video below: