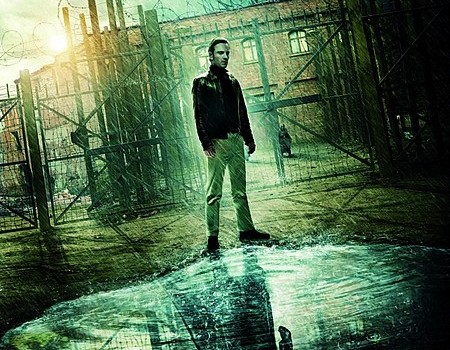 A couple of X-Men: First Class international one-sheets are currently doing the rounds, and while they don’t give anything new away, they’re pretty darn impressive nevertheless. 20th Century Fox evidently want to emphasise that this is a much a prequel as a reboot, though how faithful it will stay to the previous trilogy and the dire Wolverine: Origins remains to be seen.

The more I see of this movie, the more intrigued I am. James McAvoy and Michael Fassbender may not have the old-school thespian clout of Patrick Stewart and Ian McKellen, they’re nevertheless fine choices for Xavier and Magneto, respectively.

A small point of contention, though: Charles Xavier continued to be called Charles long after assuming the Professor X moniker. Likewise Erik.