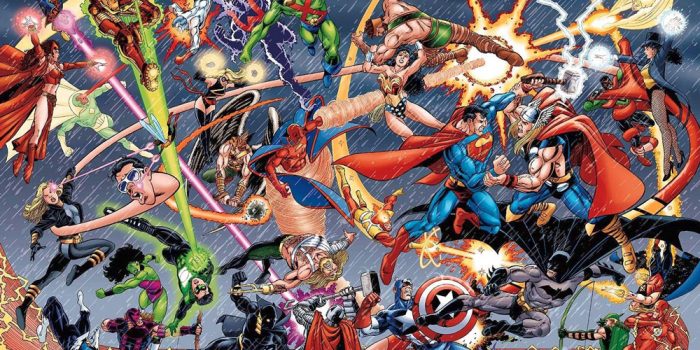 A study at the most recent MCM London Comic Con has found that, at least when it comes to cosplay, DC is the most popular comic book publisher.

As could be expected, the survey by agency Experience 12 found that Marvel characters came a close second, with Lucasfilm properties placing a humble third. Despite this, Spider-man proved the most “performed” character, followed by… yup, you guessed it, Harley Quinn and Joker.

Sadly but somewhat unexpectedly, comic-centric cosplayers only made up for 17% of the survey, with most of those DC and Marvel devotees presumably dressing up as the franchises’ silver screen counterparts.