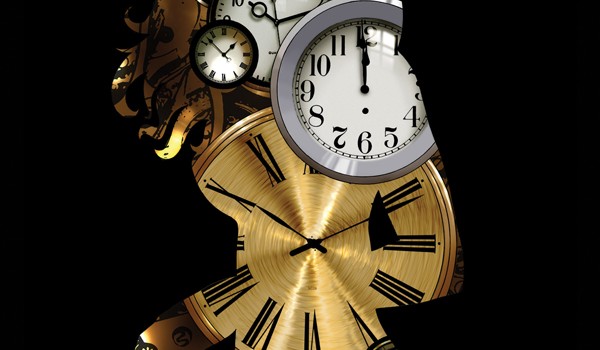 The first of a 5-issue series, its written and lettered by Erica J Heflin (Flesh of White, The Gathering, Mother and Son), with art by Edson Alves, Fabio Pio, and Carlos Paul, and a Fabio Pio cover. Visit www.grayhavencomics.com/comics/ for more details on the series and the diverse 2013 schedule, which will also include: