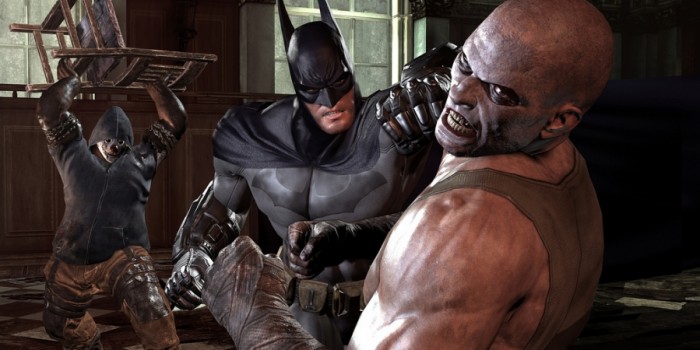 The all-consuming MCM expo appears to be getting bigger and more claustrophobia-inducing with each iteration, but a greater focus on movies and games doesn’t necessarily mean that the organisers have forgotten their roots.

The MCM Expo London Comic Con is apparently expanding its Comic Village by 50% area after tables for the October show sold out in record time. It’s encouraging news for the UK’s comic community, creators, and that ever-diminishing demographic who actually visit comic conventions for the comics.

“When all of the Comic Village tables were snapped up only a week after going on sale, we decided to expand the area so that some of those comic artists and writers who missed out can still come to MCM Expo London Comic Con,” commented show co-organiser Bryan Cooney.

“Attracting over a 100 top comic creators and 60,000 fans, London Comic Con is now one the most important weekends in the UK’s comics calendar, and the unprecedented demand for tables only goes to underline this.”