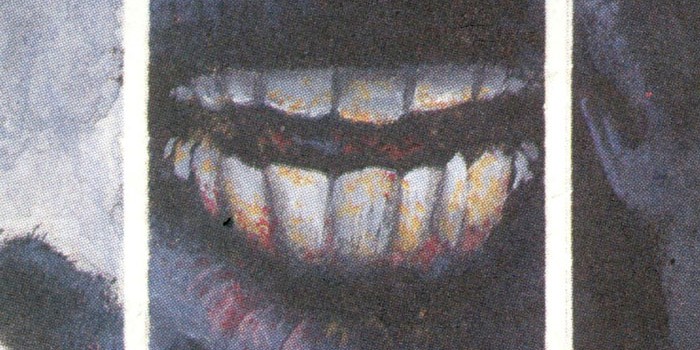 The folks at Humble Bundle continue to serve comic readers well with their latest offering, The Humble Book Bundle Neil Gaiman Rarities, a digital time capsule of lost and forgotten Gaiman relics, some of which are widely available for the very first time, others for the first time since their original publication decades ago.

There’s as diverse selection as anyone familiar with Gaiman’s early output would come to expect, from early genre work (prose collection Angels & Visitations) to material of interest to other writers (the material from the American Gods blog), to the sort of stuff only a completist would consider reading. I mean, how many fans of Gaiman’s storytelling are going to get anything from his (never republished) Duran Duran biography?

I guess that’s the joy of such a package; you wanted rarities, you got them. And you only have to glance at the comments under Gaiman’s Facebook posts to recognise how obsessive his fanbase can be.

The two charitable causes this time are the Comic Book Legal Defense Fund and The Moth Education Program.

Below is the complete bundle you’d receive if you’re willing to pay$15: