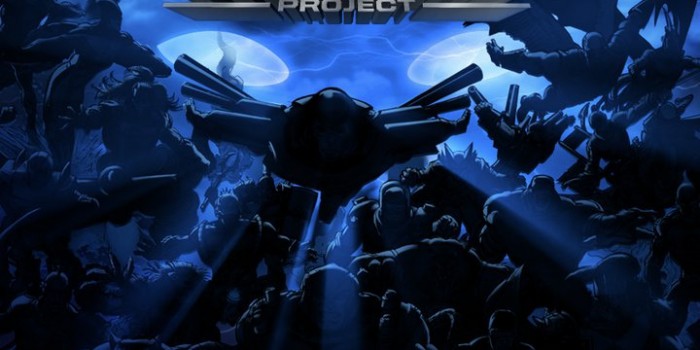 According to the press release, The Guardian Project tells the story of “a boy who has the ability to transform his imaginary best friends into superheroes.  Mike Mason is the leader of the 30 Guardians, the greatest team of superheroes ever assembled (represented by each NHL team).” Preceding the series’ debut, the NHL has launched a Facebook page (http://apps.facebook.com/guardian_project) that, throughout January, will allow fans to determine the sequence in which Lee’s 30 Guardian characters are revealed. The teaser image above looks action-packed to say the least, so if you’re a fan of NHL and/or Stan Lee’s old school sensibilities (and hype tactics), get voting.