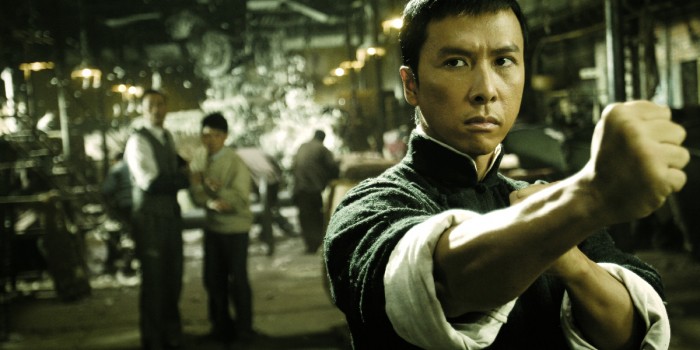 Bit of an eleventh hour news post, this one, but I thought it work mentioning that the Hong Kong Film Week kicks off in London this week. While hardly a film festival – it’s more a case of 5 movies showing in several different cinemas – the week is a great opportunity to see some of the Hong Kong film industry’s most celebrated recent output on the big screen. As part of the ‘Think Asia, Think Hong Kong’ campaign, organised by the Hong Kong Trade Development Council, Overheard 2 will receive an International Premiere at The May Fair Hotel on 12th September, 7.45pm, introduced by writer/director Alan Mak.

The Prince Charles Cinema will also be showing the following:

The selection presents a movie for everyone, really, and while Ip Man has been available on DVD for some time, Donnie Yen’s kung fu gem begs to be seen on the big screen.