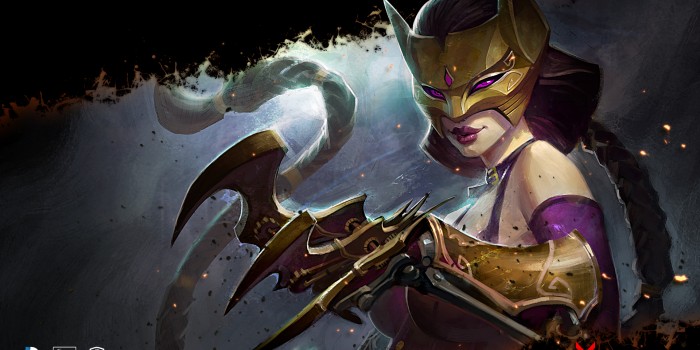 Hands up who saw this one coming. With Marvel Heroes building up a fair bit of hype for its June release – all the more surprising considering that it’s essentially just a Diablo clone with Marvel’s licenses pasted over the top – the folks at DC, Warner Bros. and developer Turbine have released the announce trailer for Infinite Crisis, an upcoming free-to-play MOBA (Multiplayer Online Battle Arena) that will allow you to pit the DC Mutliverse’s finest against one another.

If Marvel Heroes is a Diablo clone, then Infinite Crisis is League of Legends in all but name and sheen. But to be fair, I’m fine with that, particularly when both titles give us the opportunity to play as the sort of obscure characters that rarely make it into comic-derived media. If Marvel Heroes has Squirrel Girl and Rocket Raccoon, Infinite Crisis‘ appeal undoubtedly derives from the option to pick Elseworlds variations on overused staples such as Batman, Superman and Wonder Woman.

Featured in the above trailer (and the game’s website) are:

… and a female antagonist I can’t quite identify. That’s more than enough to get excited about, and the game’s simple concept not only allows for alternate versions of every DC character ever conceived to make an appearance, but provides a convenient explanation as to why one Batman might be pummeling the crap out of another another Batman. Because I like my superheroes to be gritty, grounded and plausible. Infinite Crisis is scheduled for PC later in 2013, but eager gamers can apply for the beta now.