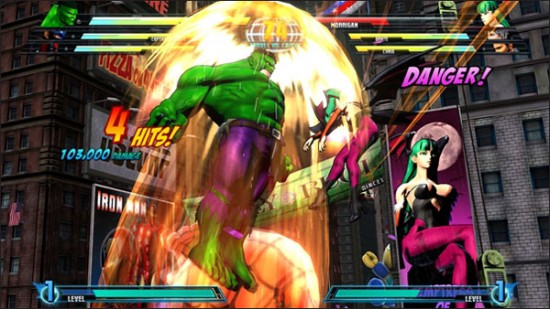 Since releasing Shuma Gorath and Jill Valentine for MvC3, Capcom have kept rather schtum on exactly who will be filling in those two additional DLC slots – though the current crisis in Japan is probably of more concern to the game’s developers. But this hasn’t  stopped one beaver from spreading a 14-strong roster of new characters; a list that, while most assumed would be fake, is simply too tantalising to pass on. Just imagine what Capcom’s art department could do with Dr. Octopus and Jon Talbain…

Unfortunately, these new characters apparently aren’t to be, following Christian Svensson’s dismissal of “I’ll save you all the trouble… not legit,” in an interview up at EventHubs. But, that’s exactly what they’d want us to think, I say, spoken like a true conspiracy nut.

However, if the two remaining DLC characters happen to correspond with any of the above, expect the geek community to erupt.