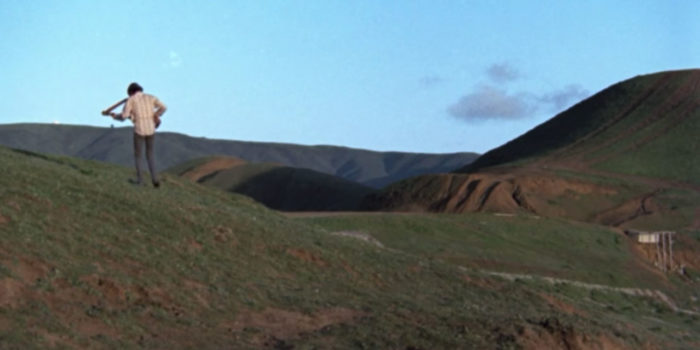 On the Shelf is a short and sweet “weekly” column in which I discuss whatever I’ve been doing, creating, reading and watching. Y’know, the sort of thing most normal blogs have.

Soooo… it’s been a miserable but productive few weeks.

Against all common sense I decided to go cold turkey on the anti-depressants I was on, which I wouldn’t recommend to anyone. However, after enduring ten days of vertigo, nausea and persistent pins and needles, I found myself watching Harold and Maude while bawling like a baby. And that ain’t such a bad thing. It’s good to feel, and I plan to keep the demons at bay with writing and art rather than alcohol or (prescription) drugs.

This period was made all the tougher when our rat family said a sudden goodbye to its kind-hearted leader, Peggy, whose cause of death is still a mystery and will probably forever haunt me. She was only fourteen months old, pretty young by rat standards, and seemingly healthy… yet a few hours later she was lying upside down in her cage.

That’s the problem with keeping pets. No matter how well you connect with them there will always be that communication barrier, and no matter what you do to help them you’ll feel like shit for having not seen the signs and acted sooner…

A light morale boost came in the form of a young artists workshop I attended as guest artist. It was lovely to chat about writing and self-publishing with the sort of inquisitive teenagers who give you hope for the world, and the afternoon made me realise how much I miss the classroom side of teaching. Sharing a subject you’re passionate about is not only rewarding but also helps you reflect on your own successes and areas for improvement.

That day I also finally got to see in print the piece I wrote on the Inkhead comic LAB I attended for local arts publication Trawler Magazine. The omission of my byline, especially when everybody else involved received credit and links to their portfolios, opened up the floodgates of bitterness and resentment that I’d been holding in since my grant application for the project was declined. I don’t plan to ever work on anything like Inkhead again, but it was a great week full of great people. Here’s the aforementioned article below, accompanied by comics from the talented Clio Isadora and Alexandre Szolnoky.

The Inkhead comic LAB has at least allowed me to shrug off the illustrator’s block I’d been hauling about for far too long. Despite having worked as a graphic designer for nearly a decade I rather inconceivably find the act of sketching painful, but that’s slowly changing. When I’m not busy redesigning both Shelf Abuse and my publishing outlet for the new year, I’ve been hard at work on my ever delayed webcomic project, Tomorrow Will Be Worse, now on page 4.

I also produced the saccharine image below as a Christmas present for my girlfriend’s grandmother. Typically, though not entirely unexpectedly, it’s been the most popular thing I’ve drawn in years, despite being merely adequate. Don’t experiment when you could be wooing the crowds with pictures of puppies, kids!