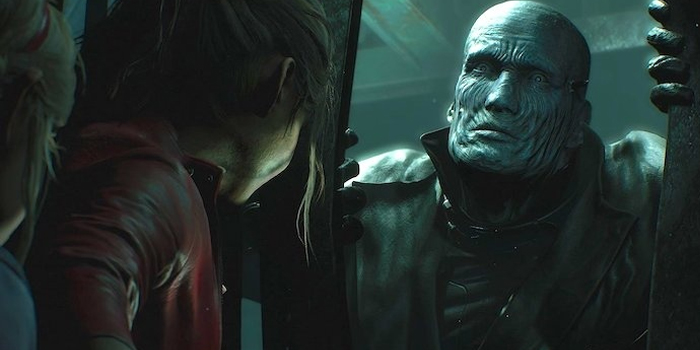 On the Shelf is a short and sweet regular column in which I discuss whatever I’ve been doing, creating, reading and watching. Y’know, the sort of thing most normal blogs have.

It’s been nearly a month since my last OTS column on January 1st, which took the form of a momentous rant. Sometimes we need to let these things out before we explode, I guess.

Anyway… new year, new Carlos. Things needed to change this year, and I’ve realised that I have to either downgrade my creative ambitions to those of a hobbyist or make a full-on effort to push my career forward. Web design, graphic design and copywriting have all earned me a good living, but none quite scratch that itch as did self-publishing my first book.

So, I inevitably I’ve chosen the latter approach to life, using the annual bonus from my day job to rework my entire study space with some Ikea drawers, and splashed out on a Huion Kamvas Pro 20. I was a bit apprehensive towards buying the Kamvas, as I’d read some rather heavy criticisms of it, and never really clicked with my first Wacom Cintiq (an old 12X) as I have with the more intuitive Surface Pro, or even Wacom’s Intuos Pro.

My initial impressions of the Kamvas have been pretty good, though. It’s not quite a Wacom beater, but at just over £430 (currently 10% off at Amazon) it’s far from disappointing. The 19.5” screen is huge, and with the latest driver and some vital Nvidia tweaks is just as bright as my main screen. The pen is responsive too, now with tilt functionality and no battery required. My only issue is with the tablet’s matt screen, which has a rough glazed texture to imitate paper and allegedly alleviate eyestrain. This does indeed make it a pleasure to draw on, but it also makes the picture look a little blurry from all but the most intimate viewpoint.

As for the Surface Pro, I recently brought it to a local life drawing class, the first I’ve attended in many years, and was predictably the only person in the room drawing digitally. The end results were a little rough, but I had a good time and plan to make this a regular thing. It’s nice, nay essential in life, to develop skills without feeling as though you’re always working.

I’ve got there a month late, but it feels invigorating to “begin” 2019 with an uncluttered workspace and, more importantly, a tidy mind. This year I plan/hope to publish a new short story, my webcomic project (pictured on the Kamvas), my first graphic novel, and the second novel… in that order. My biggest problem when it comes to art/writing is that I start new projects on a weekly basis, and its slowly killing my sanity, so I’m treating this entire year as a chance to beat that habit, stabilise myself and produce finished products that I can sell, or at the very least promote.

This week’s post-work evenings, however, will be all about Resident Evil 2, which I’ll probably complete before the weekend. It’s a brilliant game, and a near-perfect remake. Alongside the seventh instalment, it seems to mark an exciting new era for the franchise, as well as Capcom’s attitude to game development. Mr X is just as terrifying as he was back in 1998, even if his new threads do make him look like Dolph Lundgren mixed with the archetypal flasher.