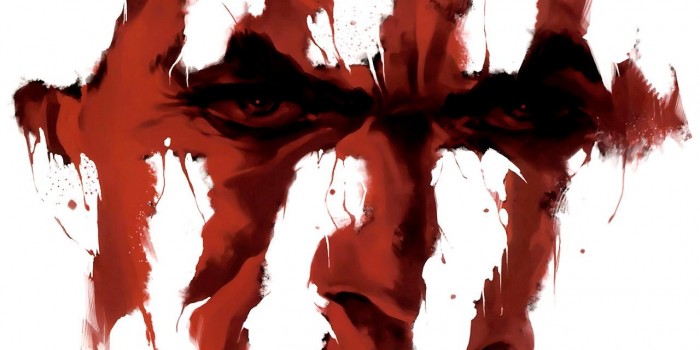 This one-shot commencing the next stage in Norman Osborn’s Dark Reign, ‘The List’, left me somewhat peeved for two reasons. Firstly, this seemingly thick $3.99 special actually contains 15 pages of “preview pages” from the upcoming Daredevil and X-men one-shots, which anyone invested enough in Dark Reign to buy this book is undoubtedly already planning to get anyway. Secondly, this Bendis-scripted special could easily have been contained within the New Avengers title as the first phase of Dark Reign was. And people are worried about the unscrupulous directions Marvel will head in after the Disney takeover… Marketing issues asides, this wasn’t a bad start at all. The concept behind The List, if it even needs explaining (the title alone is sufficient) is that Norman Osborn’s rule is now secure enough for him to initiate a hit list of all those quarrelsome heroes that once bothered him. Ronin, a.k.a. Clint Barton, is persuaded that the only way forward is to assimilate Osborn; an ultimatum his team-mates do not share.

As always with Bendis, it’s the more understated moments that made this issue worthwhile, from the new Captain America’s admission that he in fact killed Hitler to the bumbling encounter between Barton and the former Moonstone. And the team definitely benefits from the exclusion of Wolverine and Luke Cage, the requisite heavy-hitters who’ve never offered more than hackneyed machismo and weary chauvinism, respectively. Artist Marko Djurdjevic (Thor) struggles through these static scenes, though, and his pencils only really come into their own when Ronin finally mounts his assault on the Dark Avengers.

Unlike Civil War and Secret Invasion before it, the events of Dark Reign don’t so much assimilate the titles it crosses into as rest heavily in the foreground. But The List doesn’t seem to be the second chapter in Dark Reign so much as an obvious continuation, and there’s only so long so this event’s momentum can build before we’ll require a discernable conclusion.