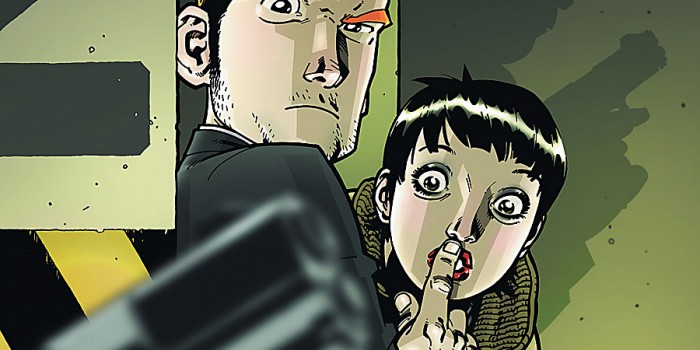 Three issues into Red Herring and I’m still no sure what to make of it. It’s never exceptionally thrilling, original or intriguing, and yet there’s an indefinable quality about it that keeps me reading. Yes, that was quite possibly the vaguest synopsis I’ve ever written; but this series sure warrants it. Red Herring is not what you’d call fast paced, and the discourse between the lead characters is good enough that it doesn’t need to be. But something important has to happen soon; I feel the book is seriously suffering from a discernable enemy or threat. Then again… others may love this series even more for precisely that reason.

I’d definitely recommend Red Herring to anyone weary of mainstream superhero/supernatural books, and looking for something eccentric, witty and angst-free. The meandering plot will probably work better in a collected format, but Tischman’s satirical writing depicts enough government incompetence and political seediness that it’s always a satisfying monthly read.