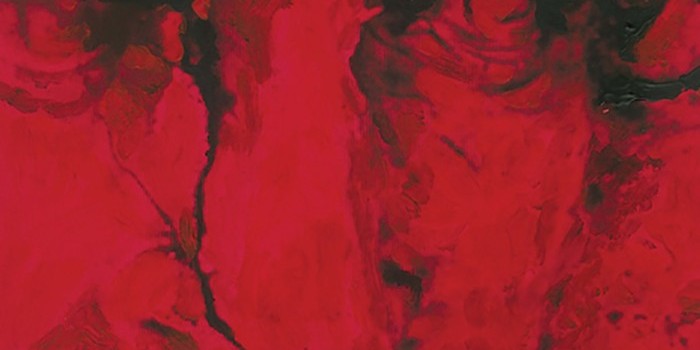 Chris Kent’s Medusa was an eerie oddity; an existential sorta-but-not-quite supernatural horror which piqued my interest when I first set eyes on it, and lingered in my mind for some time after I’d read it.

Much like an incomplete jigsaw puzzle, the book’s ambiguous resolution demanded that you obsess over the missing pieces; if only to satiate that human need to see the bigger picture.

Well, swiftly following on from a “director’s cut” of that debut comes Kent’s The Golem, a spiritual successor of sorts which combines stage magic and the animated clay being of Jewish folklore. The 1897-set Gothic fantasy introduces us to failed conjuror Alfred Larchmont. Exploited by those who employ him, betrayed by those he loves and bound by debt, Larchmont’s fortune changes when he inherits the apparatus of the illusionist Robinski. Included in the equipment is the titular Golem, a clay statue which Larmont reanimates using Robinski’s notes, hoping to employ it in a dazzling new magic act that will turn the tables on his adversaries.

Kent’s pencil illustrations employ a nine-panel grid similar to Gibbon’s work in Watchmen, but here the gutters persist even across what would be splash pages. The art itself is emotive and unrealistic, a nightmare of cackling physiognomies, cubist cityscapes and panel sequences which are both horrifying and fascinating in their chaos. I’m aware that I previously made this same point in my review of Medusa, but both of Kent’s works, in my mind, feel as though they could have been published in the eighties. They bear the earnest storytelling approach and creative integrity of the sort of idiosyncratic books which began populating bookstores soon after “graphic novels” were embraced by the mainstream, and publishers were still struggling with the concept of integrating comics into major bookstore chains.

Creator-owned comics have enjoyed a colossal rebirth in the past five years, but too often their creator’s ambitions appear hampered by ambitions of mainstream success or movie adaptations. Kent’s work feels untamed and looser in its construction than his self-published contemporaries, and has a style and atmosphere which feels entirely his own.

The Golem doesn’t quite gets under your skin as Medusa did, or indeed leave as strong a lasting impression as its predecessor, but it’s an effectively twisted revenge tale which builds to a spectacular and grotesque final act.

To further explore and/or purchase The Golem, visit http://www.graphitefiction.com.