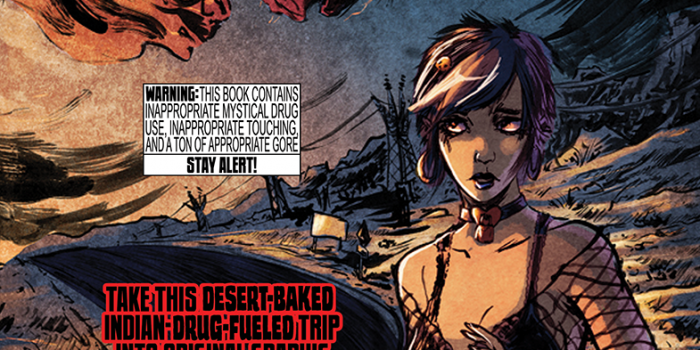 One thought on “‘The Trip’ Graphic Novel Review”