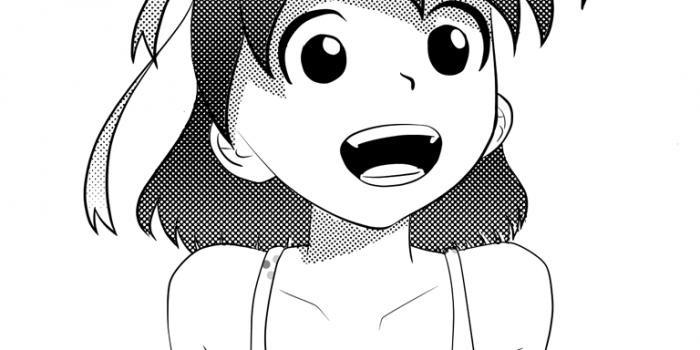 The series, which will lead up to the MCM Expo London Comic Con on 27-29 May, follows “a  young girl called Chloe and her mission to educate her friend in the art of Cosplay in time for the London MCM Expo event.” Inventive and appropriate marketing, at the very least. MCM Buzz editor Stuart Claw says of the series: “The release of this Manga marks the first of many new pieces of original content that we plan to release on the MCM Buzz as part of the Buzz originals brand. It is a great opportunity for us to help give new talent a voice in this competitive industry and we plan to offer more people that opportunity in the months to come.”