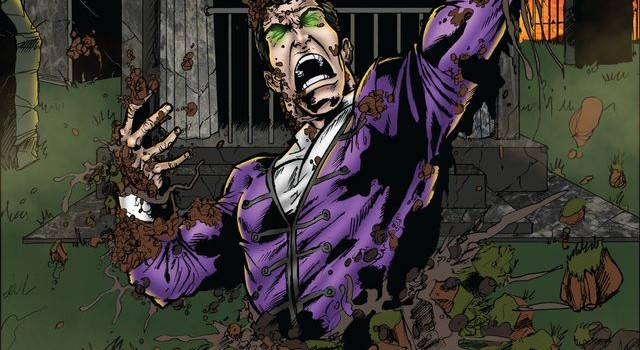 Aegis Creative Enterprises has become Wayward Raven Media after expanding its mission by venturing into children’s books, novelty books and a webcomic. To inaugurate the transition, a special offer has been announced. With the purchase of a print or digital copy of The Ascendant #1 or Horsemen #1, the other will be free as a digital comic. The Ascendant is a fantasy-horror comic book that follows a Duke of Hell named Cail who developed a crisis of conscience after eons of unrepentant malevolence. He escapes to the land of the living where demons he once set free wreak havoc and in an act of redemption sends them back with his dark blade.

Horsemen is a sci-fi/action comic where a team of cosmic guardians confront a nemesis bent on destroying freewill throughout the multi-verse. Plots are revealed throughout the galaxy and tragedy visits upon the Horsemen as they gallop across the stars trying to prevent the ultimate catastrophe.

We are also pleased to announce that the comic books are now available for the Kindle through Amazon and that Wayward Raven Media will exhibiting at the Boston Comic-Con April, 20-21. They will be in Artist Alley offering signed books, artwork, and merchandise with a few surprises in store.

As if that weren’t enough, another special offer has been designated. The price of the company’s initial novel The Cell has been reduced and a weekly giveaway has been established for the book.  Wayward Raven Media’s comic books and prose had their debut at the 2012 New York Comic-Con and have been growing ever since. The ranks include Mark Frankel, Joshua Lee Andrew Jones and Alexander Sapountzis. They can be followed on Twitter: Mark @PantherPitt, Joshua @JLAJones, and Alexander @asapountzis