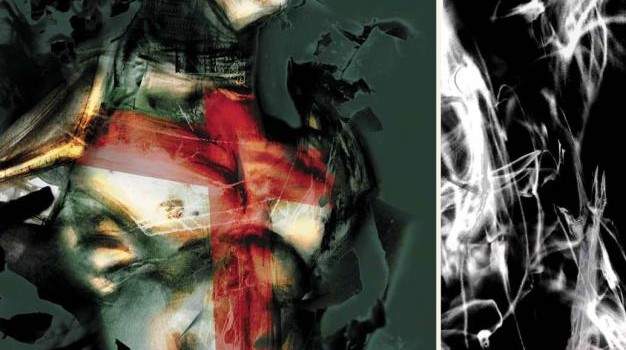 As the comic book and video game industries progressively compete for the same demographic, there’s understandably a lot more comics based on game franchises hitting the shelves each month. Dante’s Inferno has the distinction of being not only based on the upcoming game of the same name, but Alighieri’s epic poem The Divine Comedy. For those who haven’t kept informed on the video game, it contemporises Dante’s voyeuristic passage through the three realms of Hell into the tale of a templar battling the minions of the underworld to save the soul of his beloved, Beatrice. Sadly, this series fails to capture either, with a narrative that unwinds in such a directionless and abstract way that anyone unfamiliar with the upcoming game will be more than a little confused. By narrating parts of the story from Beatrice’s perspective, writer Christos Gage loses focus entirely, and it’s difficult to sympathise with either of these condemned souls when we haven’t been introduced to them before their trip to the afterlife.

The layered, multimedia art by Diego Latorre (Vision Thing) also fails to capitalise on the game’s twisted imagery. Latorre should have been the perfect choice for this title, yet his images focus so fervently on doomed lovers Dante and Beatrice that his depiction of Hell is almost non-existent; completely neglecting Inferno’s surrealist structures and vast landscapes of infinite suffering.

A lot of effort has clearly gone into Dante’s Inferno, which makes the book’s ineffectiveness all the more disappointing. If Gage picks up the pace in future issues, there’s potential here… but then you might as well just pick up the game. Or better still, grab a cheap copy of Dante’s poem, and use what our ancestors used to call an “imagination.”